After 14-years on the road, we love that we're still regularly surprised by people. It's all the more incredible to be genuinely delighted by strangers that you've never even met. But when you have friends like Alfredo Pedro and the Portuguese Facebook group "Fans of BMW Motorrad", anything is possible.

Just last week we were invited to the Photo Plus Expo, the largest photographic expo in the USA, where the latest and greatest photographic tools, equipment and software is shared with the world. The invitation had come from the CEO of the software giant SKYLUM (formally Macphun) and was our opportunity to meet the team. With the help of professionals inside the industry we'd also lined up meeting with several camera manufacturers.  Our problem howerver, was lodging. New York City isn't cheap and would likely kill our tiny budget!

For the fist time, we put a call out to our Facebook friends and were stunned that within ten minutes we had offers flowing in. On the other side of the pond, our friends in Portugal were pulling strings and making things happen for us. The Facebook group Fans Of BMW Motorrad had reached out to one of their group, with their own FB message that asked

..."can You help Simon and Lisa? As you know these fans have been in the world for over 14 years, and last year they visited us on our anniversary. If you know anything that can help them, it would be great?"

The answer quickly came back from Alfredo Pedro

..."Pedro, they will be my guests at the Carvi Hotel in New York. I'm gonna answer Lisa's post and give her all the details. Hug."

To say that Lisa and I were shocked and delighted would be an understatement. Later that day we re-read Alfredo's email several times, just to make sure we were reading it correctly.

The Carvi Hotel is a boutique hotel located in the heart of Midtown Manhattan, New York city. We were excited to be fortunate enough to have two complimentary nights at this elegantly appointed hotel.  This beautiful hotel is in an incredible location, a short walk from Park Ave, one of the most upmarket areas in New York city and just 10 mins from all the major city attractions.  We loved the glowing etherial entrance, the smart and attentive staff but the whole hotel had a very chilled and understated charm. 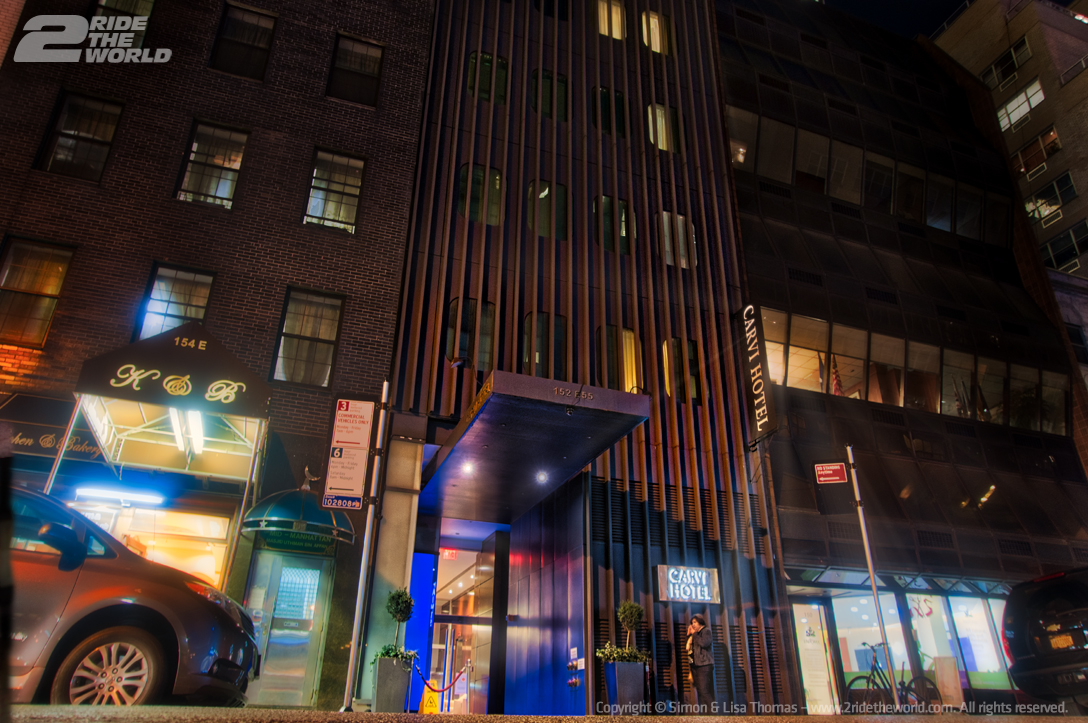 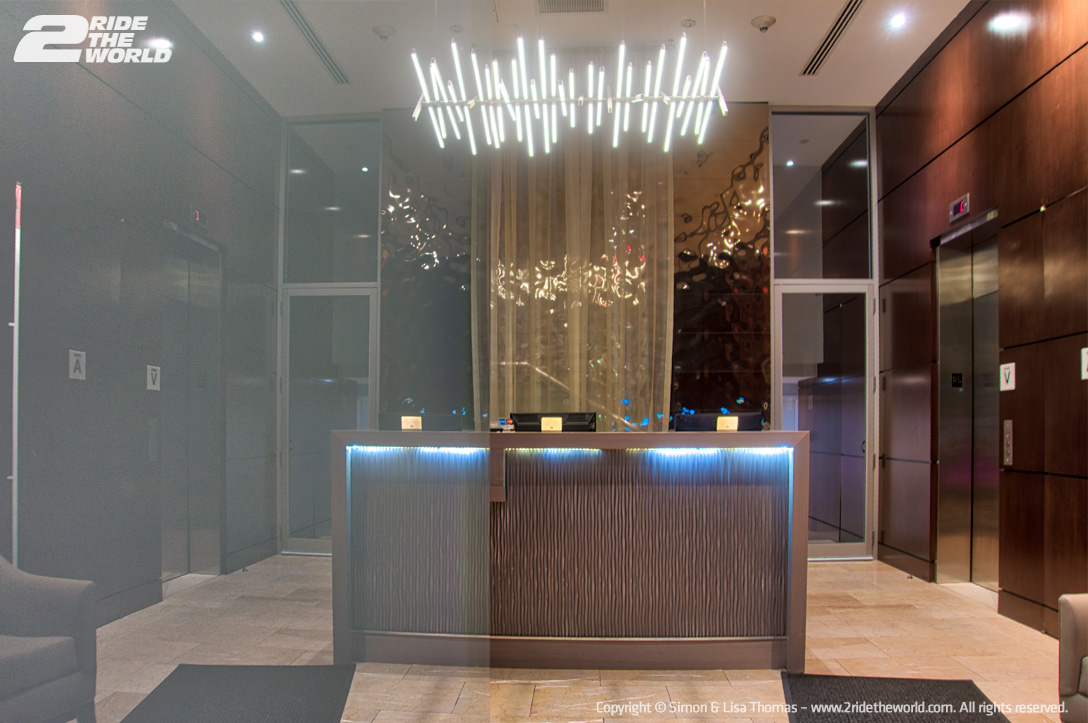 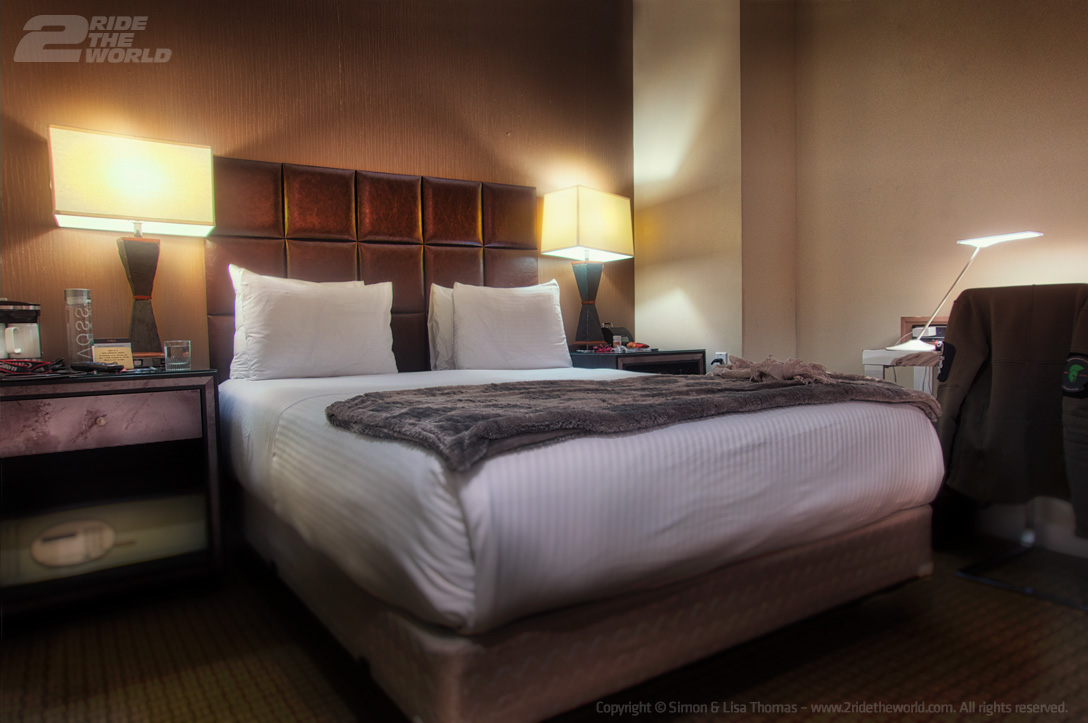 As if the hotel wasn't enough, Alfredo had also arranged for us to dine, on him, at his restaurant, the Ipanema.  Ipanema is known for its Brazilian, Latin American, Portuguese food and has been around since 1979!  The New York Times states that "it is considered to be the best Brazilian restaurant in all of New York City".........and they aren't wrong!

Simon and I had one of the best Brazilian meals that we have had outside of Brazil itself!  We considered ourselves thoroughly spoilt.  What an amazing time.  Thank you Alfredo and all of the staff at both the Carvi Hotel and Ipanema restaurant.  We will be back! 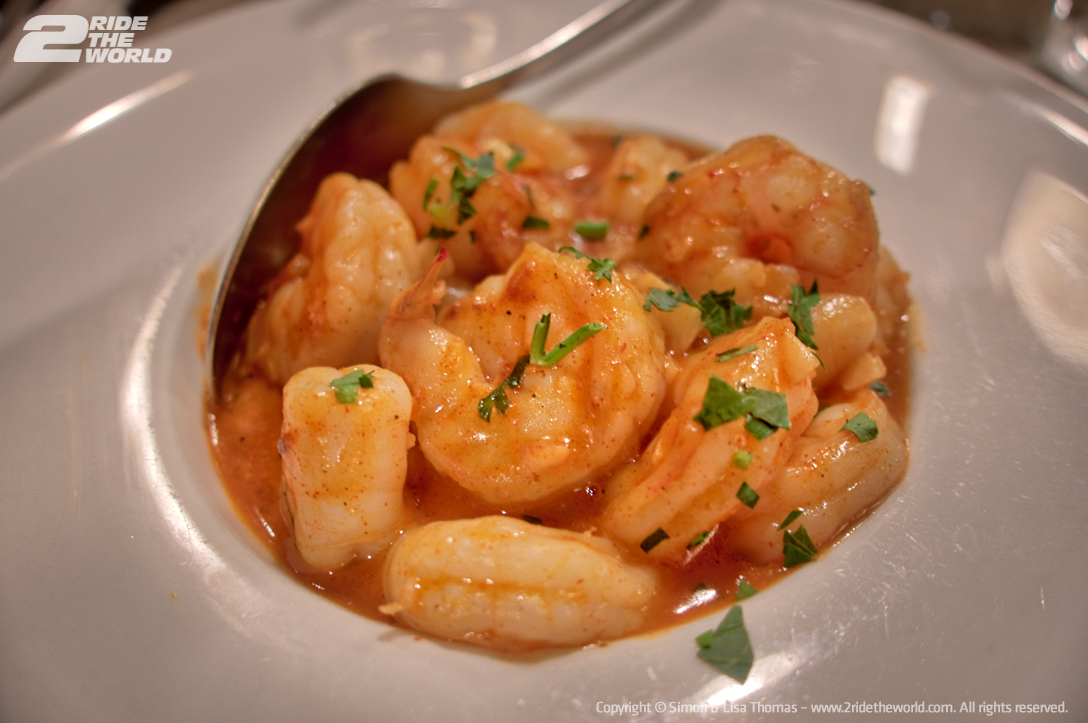 If you're heading to New York City and need the perfect place to stay here are the details for The Carvi Hotel.